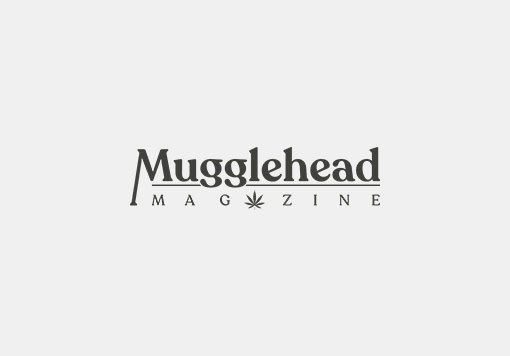 When CanMar Recruitment held a job fair in July, its team expected 200 people to attend but ended up with 1,200.

Riding on the success of that event, founder and CEO KD Khairah decided to go all out with a three-day event featuring some of the cannabis industry’s most knowledgeable voices.

But the spirit behind CanMar’s Global Conference and Expo — a virtual event running Oct. 23–25 — is a human one, says people and culture manager Farheen Husain.

“It’s about changing life for a better future,” she says.

In a year where nearly every economic sector has slashed jobs, Husain says giving back to the community inspired the job fair earlier this year.

Next weekend’s conference expands on that theme by opening more eyes to career paths in the regulated cannabis space.

“The thought process behind this conference is to create a knowledge centre where you have thought leaders like the ones you’ve seen [on the speaker list] in this industry, in this community, who have walked the path from legacy to legalization,” Husain says.